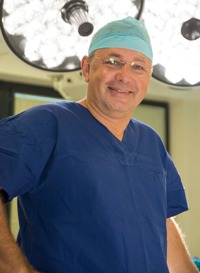 Dr Pawel Prociuk was born and raised in Sydney. He studied medicine at the University of New South Wales. A strong interest in sports medicine led him to join the Royal Australian Army Medical Corps in 1987 where he subsequently served as the Regimental Medical Officer of the 5th/7th Battalion (Mechanised), 3rd Battalion (Parachute), then as Officer Commanding Clinical Services 1st Field Hospital. After transferring to the Reserves and gaining fellowship of the Royal Australian College of General Practitioners in 1997, he continued working part time for the Australian Defense Force (ADF) as the Senior Medical Officer of the Liverpool Military Area, whilst also working in civilian General Practice.

Dr Prociuk’s professional interests included musculoskeletal medicine, rehabilitation and occupational medicine. In order to improve the understanding, management and rehabilitation of some of his more complex military patients, in 1993 Dr Prociuk commenced fortnightly work as an assistant surgeon in orthopaedics. Since then he has undertaken many educational activities, conferences and workshops to develop his expertise in this field, which has become an increasing area of his practice. Dr Prociuk now assists many orthopaedic surgeons in the Sydney area, and has worked with Dr OCarrigan for the past 12 years. 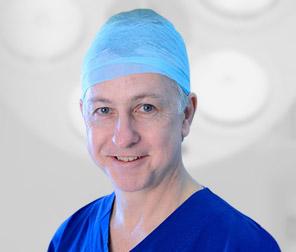 We Want To Hear From You

Request an Appointment.
Send Us Your Question.